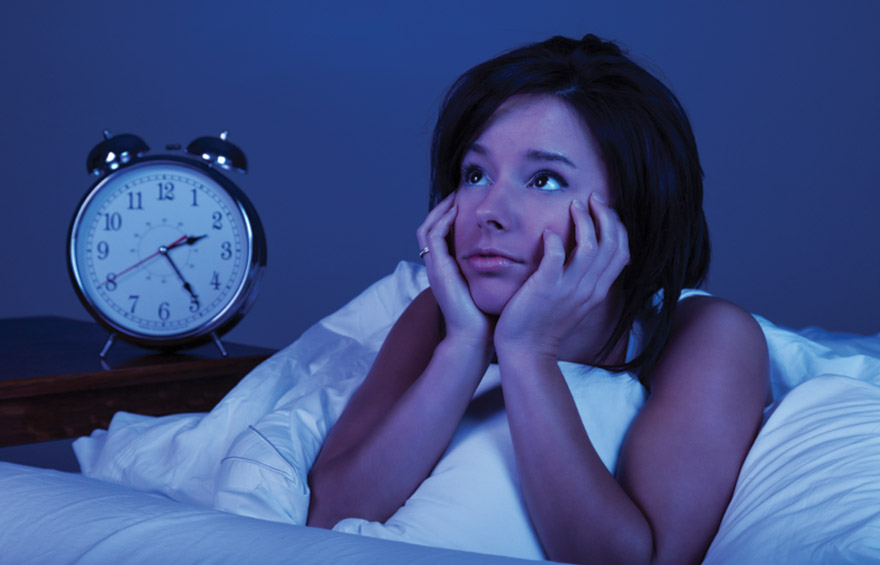 Sleep deprivation is a major concern in critically ill patients in the intensive care unit (ICU). It is characterized by poor subjective sleep quality, a paucity of restorative sleep stages and loss of circadian rhythms.

Because of frequent arousals and awakenings, sleep in the ICU has a higher proportion of none-rapid eye movement (NREM) sleep stage 1 and 2 (or light sleep), reduced restorative slow wave (SW) and rapid eye movement (REM) sleep. That might bring many adverse consequences, including impaired immune function, delirium and severe morbidity. So what can we do?

Give Patients Masks, Earplugs and Melatonin

Plugs In, Masks On

Forty healthy subjects were recruited. All 40 subjects (20 female and 20 male, aged 24 to 64 years) completed the study. The volunteers were given their choice of eye masks and earplugs. They fell asleep faster, were less likely to wake up, and arose saying they slept better and were less anxious. Sounds good, but turns out that many people didn’t like the earplugs, saying they were uncomfortable or claustrophobic.

The volunteers took 1 mg at bedtime and said that Melatonin did the best job of improving sleep quality and reducing anxiety. They also woke up less often during the night. Melatonin level in their blood was much higher than while wearing eye masks or earplugs. The researchers also tested with a placebo pill, but it improved sleep only slightly.

Melatonin is a hormone secreted by the pineal gland in the brain. It helps regulate other hormones and maintains the body’s circadian rhythm. The circadian rhythm is an internal timing mechanism that plays a critical role in when we fall asleep and when we wake up. Melatonin levels begin to rise in the evening, remain high for most of the night, and then drop in the early morning hours. Melatonin supplements are sometimes used to treat jet lag or sleep problems (insomnia).

Take a note that melatonin isn’t risk free. It is not recommended for people taking medications for high blood pressure or depression. Melatonin can increase immune function, which can be problematic for people with autoimmune diseases or transplants. 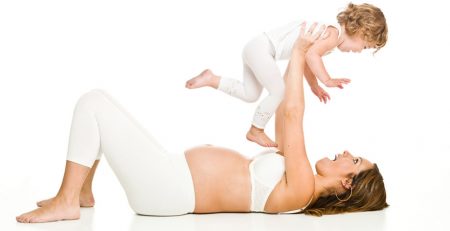 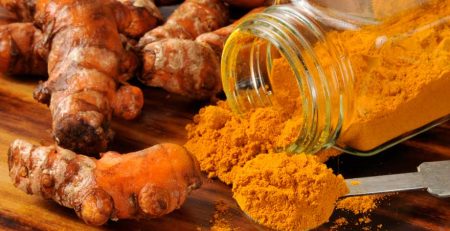 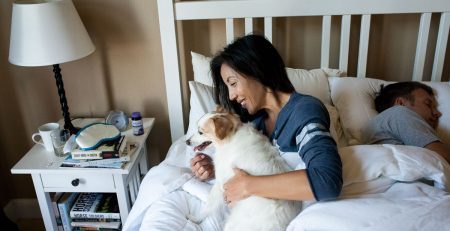 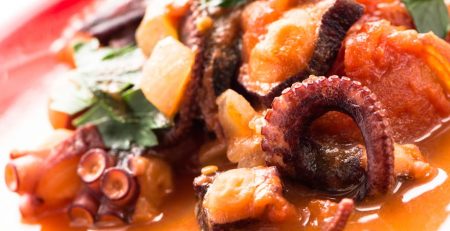